Origin of the name

Accidental wines are named for the way in which they were discovered processing, accidentally. The wine was either buried or submerged without any pretense, but results were excellent. Viña Alondra have decided to recall them trying to be as loyal as possible to their origins.

Always starting to recover artisanal and traditional forms of production and ageing of wines, and caring for the most environment-friendly methods, we decided to launch this project.

With the accidental wine we wanted to also put in value the reductive ageing of wine, i.e. the breeding takes place in the bottle, after ageing in oak barrels.

The reductive ageing of this wine was carried out for 187 days buried to a depth of 4 meters, under the vines where it was born, with optimal temperature, humidity, pressure, darkness and silence. 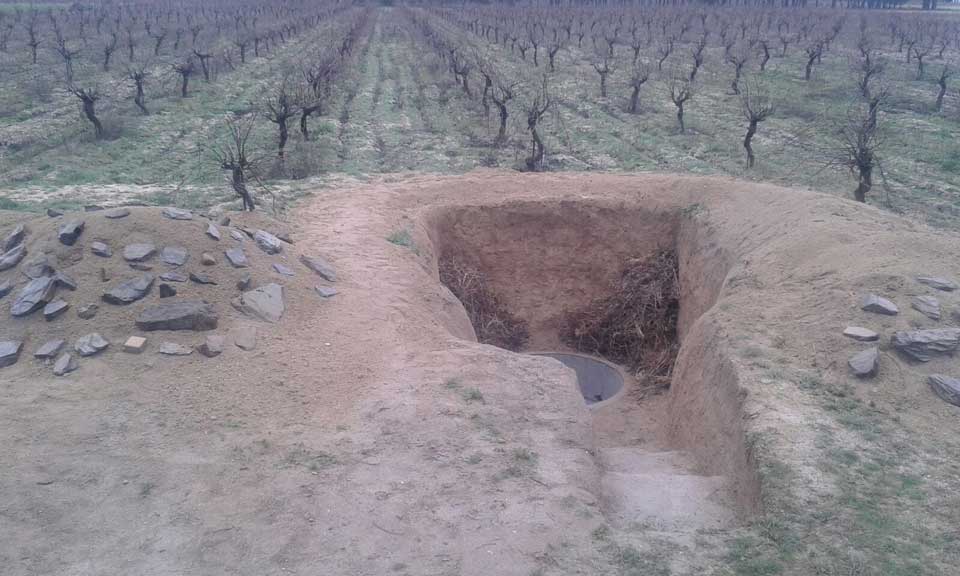 We wanted to remember the wines that were buried in the cellars due to the collapse of any part of them. Those bottles, after being recovered, had evolved in a different way since the temperature was more uniform, darkness, silence, pressure… 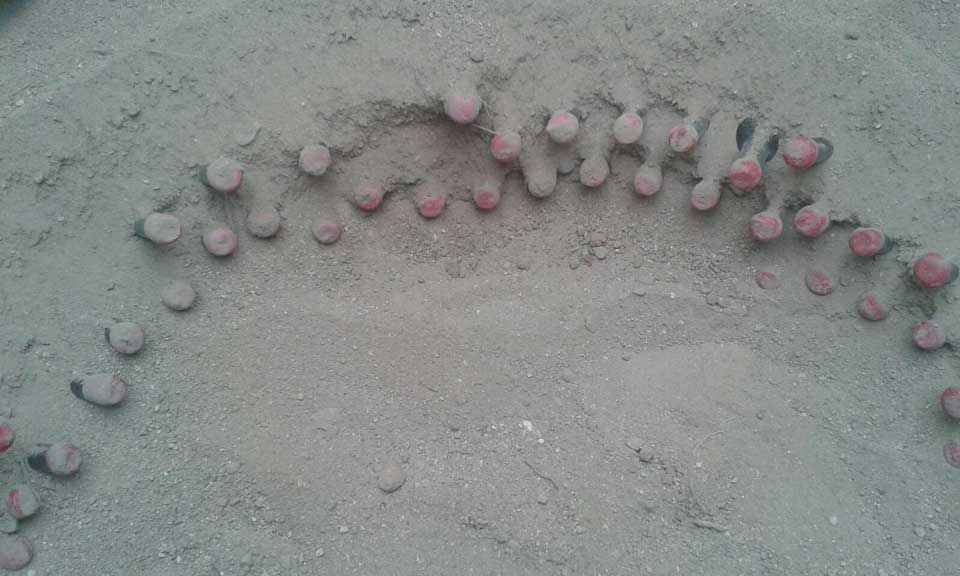 Like the previous wine we leave the variety Tinta Fina or Tempranillo wine and aged for 12 months in French oak barrels.

In this case we wanted to remember those wines which always our parents and grandparents talked about. They got bottles of wine in Wells so that they would be fresh, in times of heat, while working in the field. Accidentally some of those bottles forgotten at the bottom of a well and the next day he came back with another, remained forgotten until the next year when the time of irrigation would begin, abate the well and had to go down clean the springs. Then the miracle happened… The result of the recovered bottles was that the wine was very good and “seated”. 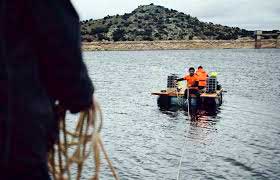 November 20, 2016 Viña Alondra immersed in “Las Cogotas” reservoir (Ávila) 250 bottles of Crianza where they have remained for 10 months under water, to a depth of 20 meters, and altitude of 1040 meters above the sea level. At that depth the temperature was excellent and constant, intense silence, total darkness, moisture, pressure… 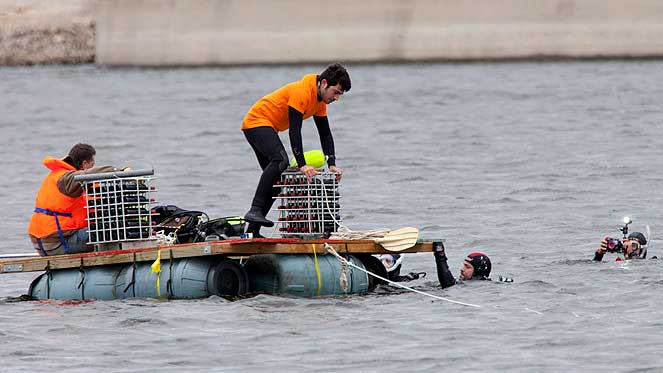 The operative to immerse and emerge bottles, placed in hand made cages, was carried out with the help of professional divers. During the hard task, these professionals had to manage difficulties added as almost zero visibility and low temperature of the water. 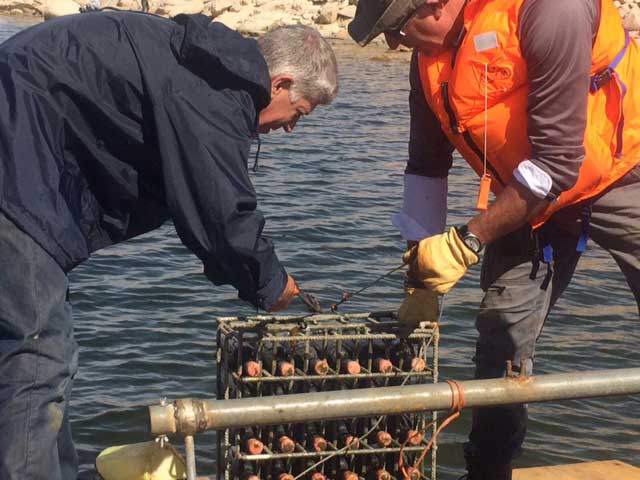 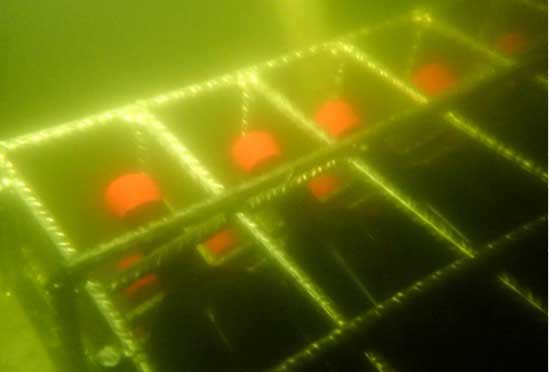 The immersion of the wine in the reservoir is a completely harmless and sustainable process, in addition this NEW and UNIQUE in the world in freshwater.

Ultimately, Winery Viña Alondra is proud of our accidental wines as emblem of tradition and innovation. 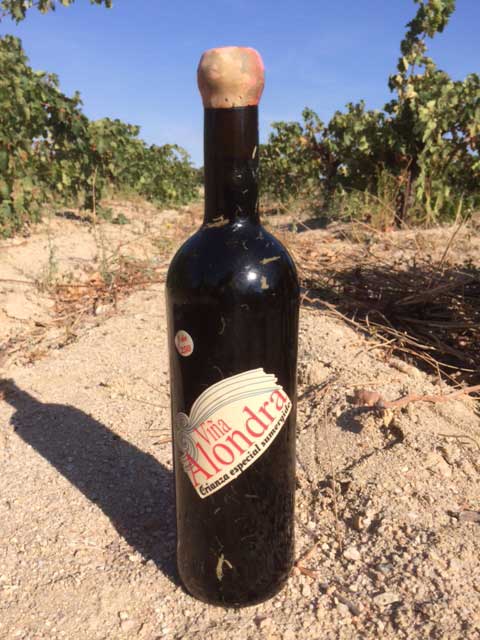 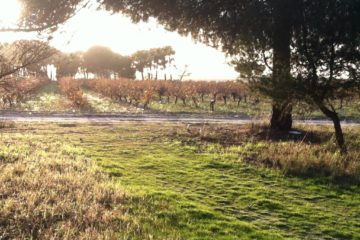 We are not satisfied with maintaining the ancient strains of Grenache, but that increase the surface and plant new strains of variety Tempranillo (or fine ink) as it is known in the region in the Read more…

We use cookies to ensure the user gets the best navigation experiences. Please be aware that we asume that you accept them if you continue navigatingAcceptRead more